Jane Austen was born on December 16, 1775. She is most well known for her six completed novels that focus on heroines, marriage and social norms in the Regency era. Austen had one sister, Cassandra, and neither woman married despite Austen's central theme of romance in her stories. She passed away at the age of 41 on July 18, 1817.

She is known for her six completed novels, all of which were published anonymously and the last two were published posthumously: Sense and Sensibility (1811), Pride and Prejudice (1813), Mansfield Park (1814), Emma (1816), Northanger Abbey (1818) and Persuasion (1818). She had two unfinished manuscripts as well, Sandition and The Watsons, along with a short epistolary novel, Lady Susan.

A list of movies adapted from Jane Austen's works. 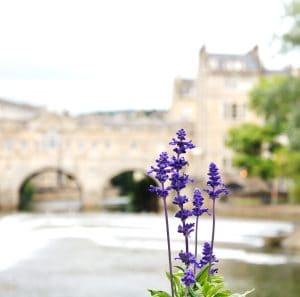 It's not just Austen's books that intrigue modern audiences, but it's also Jane Austen herself. Being such a prolific and influential female author has inspired many tales about her life.

A list of books inspired by Jane Austen herself, her life or her influence on a character. 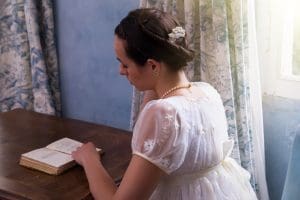 It is said that Austen lead the way for the popularity of literary realism. Her specific manner of writing is smart and formal but is direct and makes it easy for reads of all levels. It made the stories more accessible and thus, relatable to a wider audience. Three main themes are woven throughout Austen's work: money and class, family conflict and the struggle of romantic relationships. These themes make Austen's stories timeless.

A list of movies that put a new spin on Jane Austen's classic tales.

A collection of books that are inspired by or retellings of Jane Austen's classic stories.

A list of young adult novels that are based on Jane Austen books, in one way or another.