The Wizard of Oz was released on August 29, 1939, over 80 years ago. It is an iconic film that has stood the test of time. The story has been adapted and retold in various mediums, but something about this classic remains solid and magical.

Check out some fun facts about The Wizard of Oz. 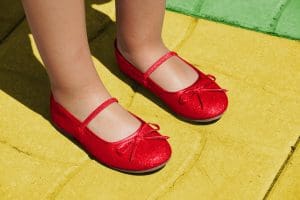 The Wizard of Oz Book Retellings

Read these twisted retellings of one of the most beloved children's classic books. 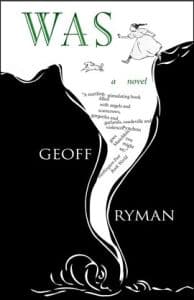 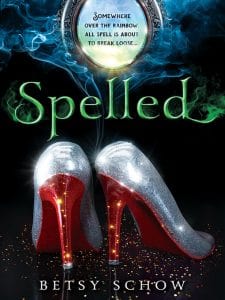 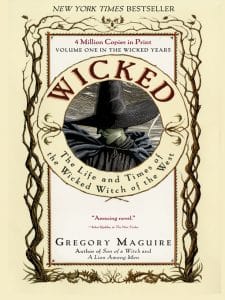 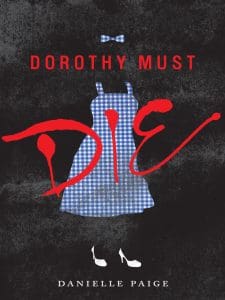 Celebrate the iconic actress and singer, Judy Garland, by listening to her music, watching her films and reading about her life. 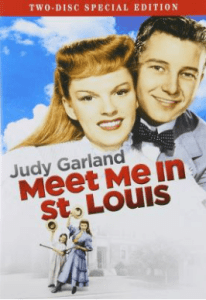 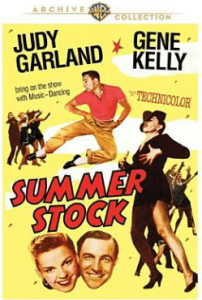 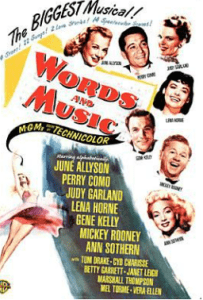 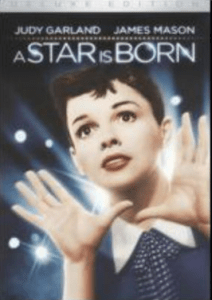 If You Liked...The Wizard of Oz

They are all movies and tv shows with some kind of retelling of the beloved, classic film. 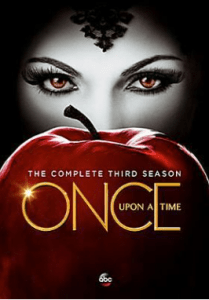 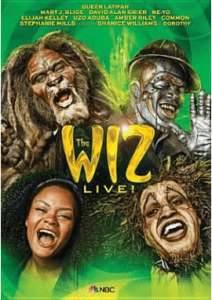 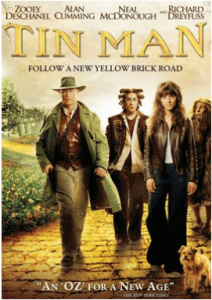 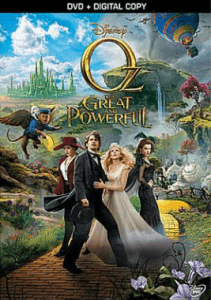