What is Rosh Hashanah?

Rosh Hashanah is the Jewish New Year. It is celebrated over two days, beginning the first day of Tishrei. This holiday typically lands in September in the Gregorian calendar. Some of the universal themes include atonement, renewal and judgement.

A collection of books for children to learn about the Jewish New Year.

Food for the New Year 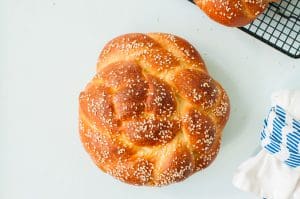 Food is hugely important during Rosh Hashanah. Some of the traditional dishes include:

Other traditional Jewish foods are also made and served during this holiday, including tzimmes, kugel, chicken, lamb, rice, and more.

A collection of cookbooks featuring iconic Jewish meals and specialties.

There are many traditions and celebrations associated with the Jewish New Year. 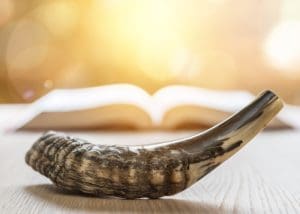 The Blowing of the Shofar

A list of fiction stories where Jewish heritage is a large part of the story.