When the USB connector was invented all the way back in 1994, its inventors probably didn't realize how many millions of frustrated PC users it would create in the following decades. Telling if a USB plug is right-side up sounds relatively simple, until you have to flip the plug three or four times to get it right!

Luckily, there exists a surefire way of determining which way to insert a USB plug the right way every single time. 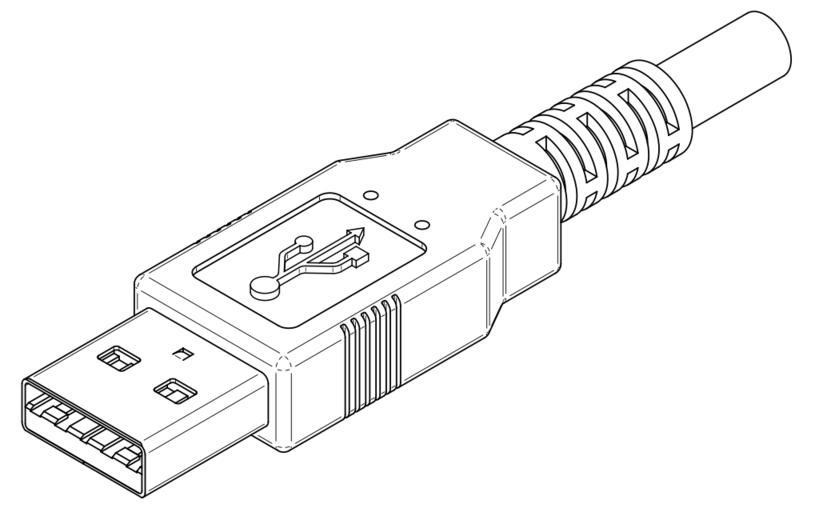 All USB's have two sides. A top side (seen above) and a bottom side. 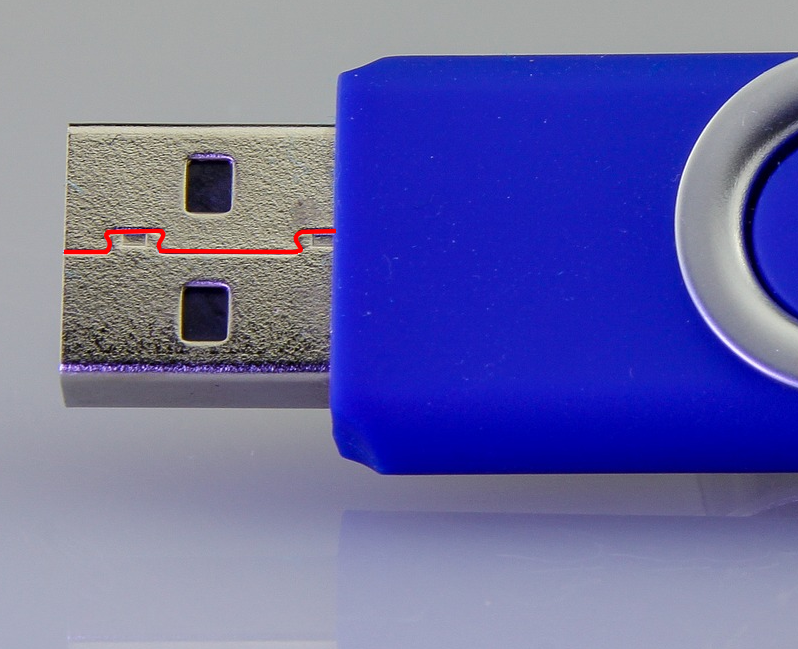 Here's another view of the Bottom Side 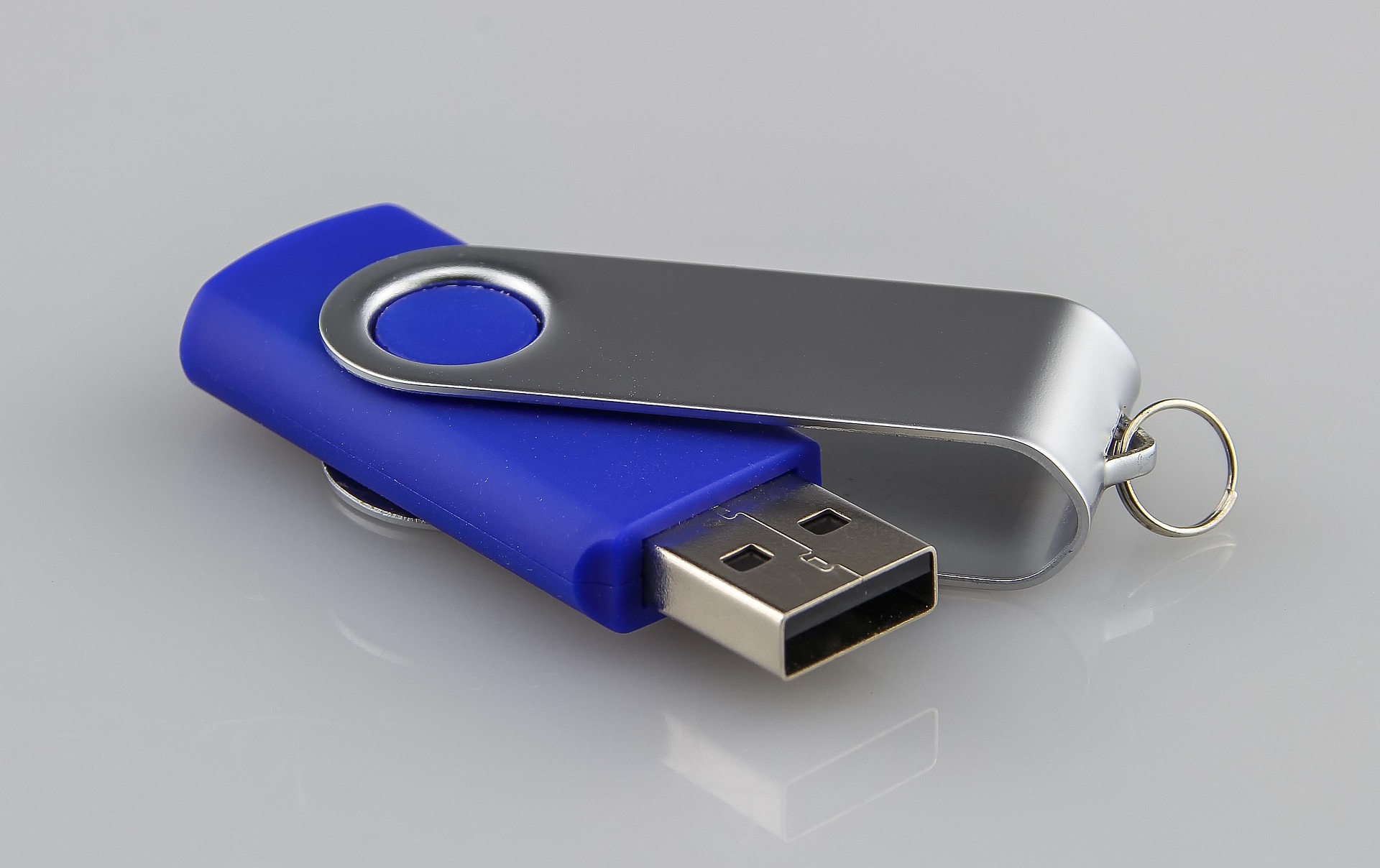 See the "jigsaw side"? Flip it over and you know that you're holding it the right-side up!

That being said, we can't wait for the arrival of USB-C, which promises faster speeds, adding the ability to larger devices like laptops, and best of all, a plug that works no matter which way you put it in!